The K-Taping Therapy evolved continuous over the last 20 years, starting in 1998.

The concept that skin receptors can be used to influence proprioception, muscles and ligaments, and subsequently bodily functions, is much older than the idea behind K-Taping. Treatment concepts involving manual therapy and rigid tapes have been, and will continue to be, experimented with in order to stimulate proprioception. The disadvantage of rigid tape is that it can only be applied to small areas. Movement of the muscles, and thus the displacement of skin, work against rigid tape. As a result, rigid tapes are uncomfortable to wear, restrict mobility and can only be worn for a short period. 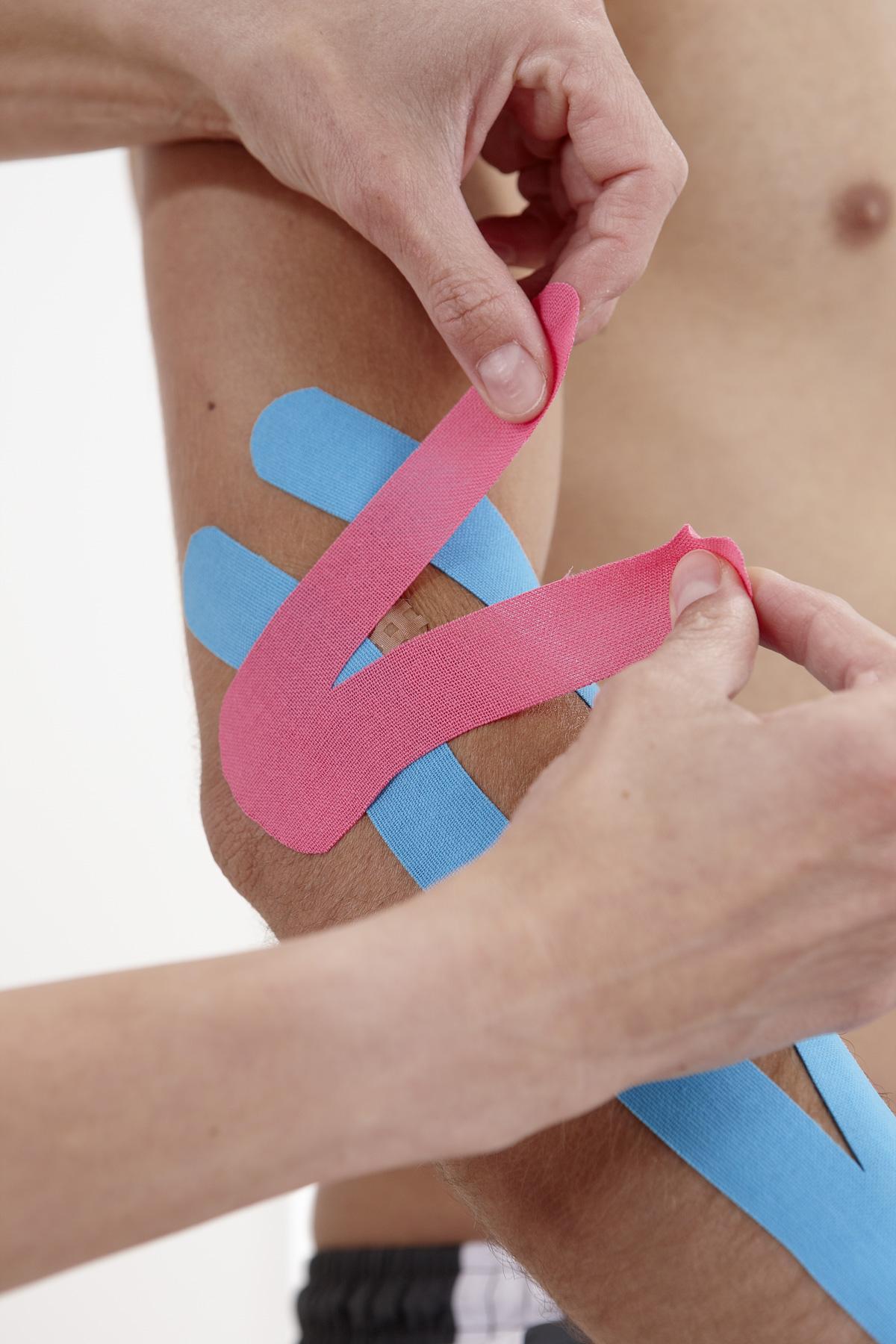 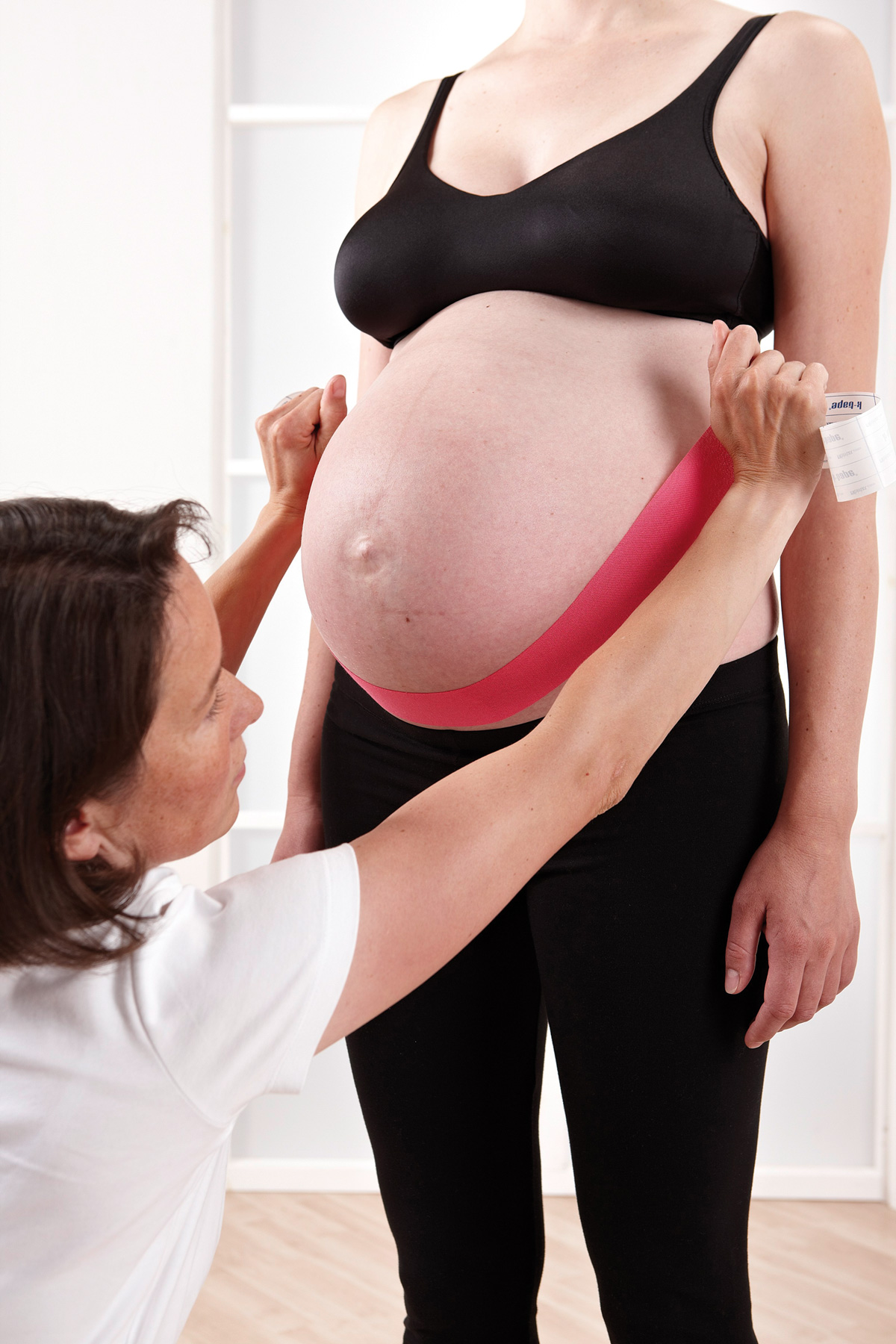 The many positive characteristics of the K-Taping therapy that we are familiar with nowadays were not the focal point during the initial development. Using elastic tape, attempts were made to affect proprioception and subsequently muscular function, without restricting the patient’s mobility. 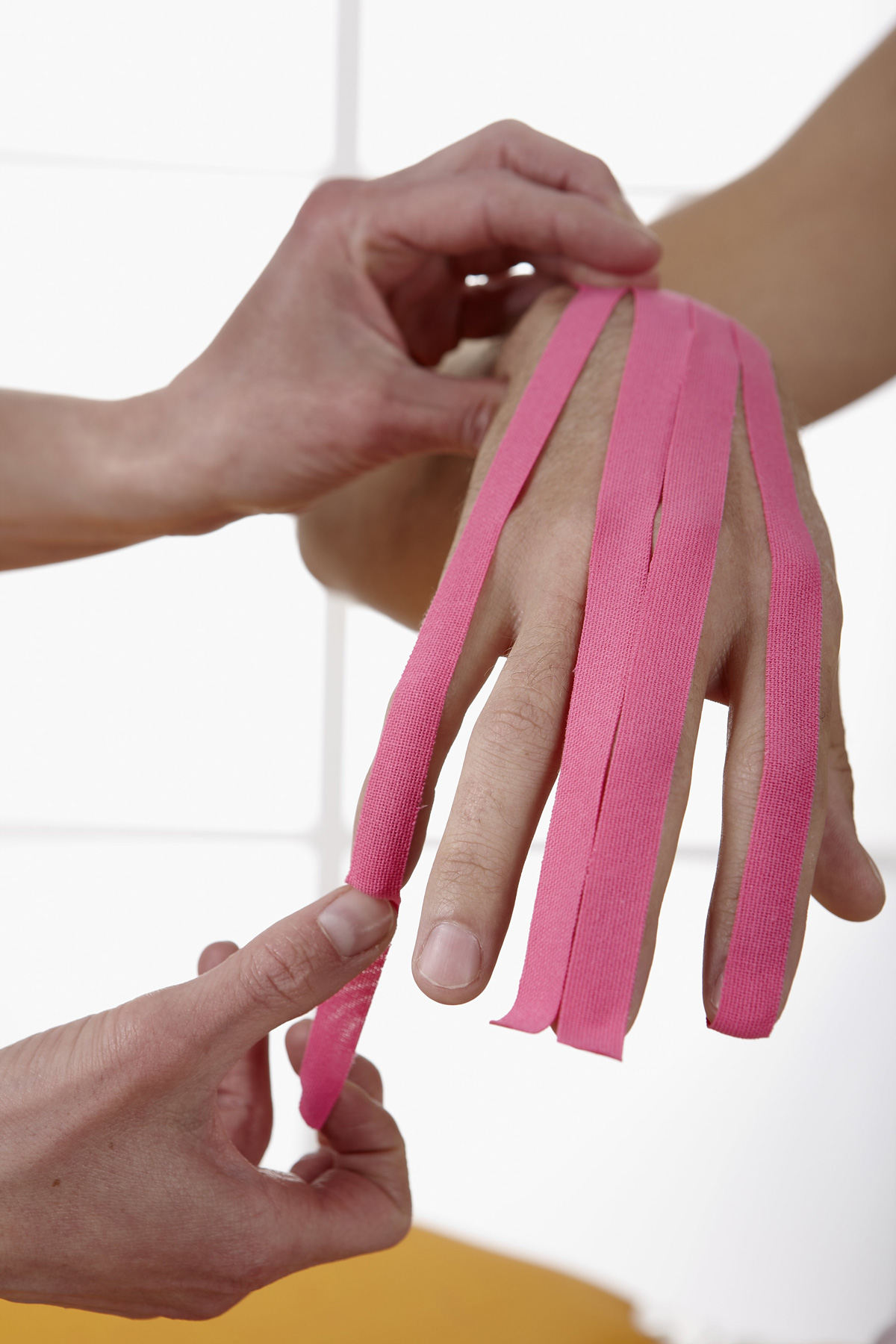 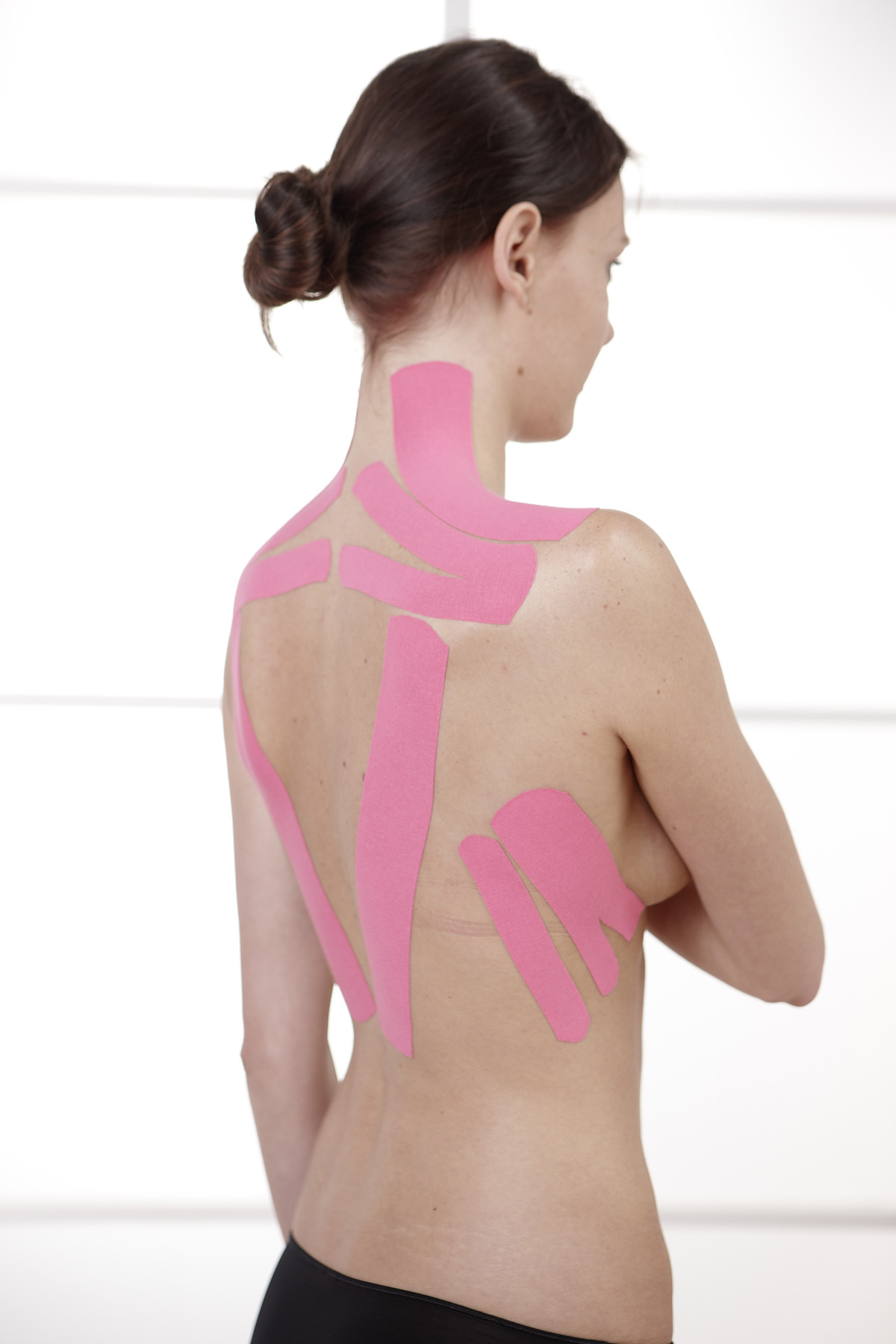 For a long period, it was mostly muscle techniques that were tested and carried out. The other properties and treatment areas were developed through years of clinical use, and from the treatment results that arose during this period, in addition to the further advancement of the K-Tape currently used. Up until the year 2000, the K-Taping Academy surveyed patients following the first application of the tape, evaluated the results and drew conclusions as to new areas of application. To find further areas of use today, the Academy conducts research not only in Germany, but also internationally, and in cooperation with hospitals and therapist associations. The initial idea behind K-Taping therapy has developed into a completely new and effective treatment method with its entire spectrum of treatment results. It can be used for an extraordinarily wide range of indications and is an effective support for many well-known treatment concepts. One of the major advantages of the K-Taping therapy is that the therapist can use the K-Tape to give patients a piece of supportive therapy to take home with them. Most treatment methods cease at the end of the appointment with the therapist. K-Taping therapy, in contrast, acts as long as the patient wears the tape. 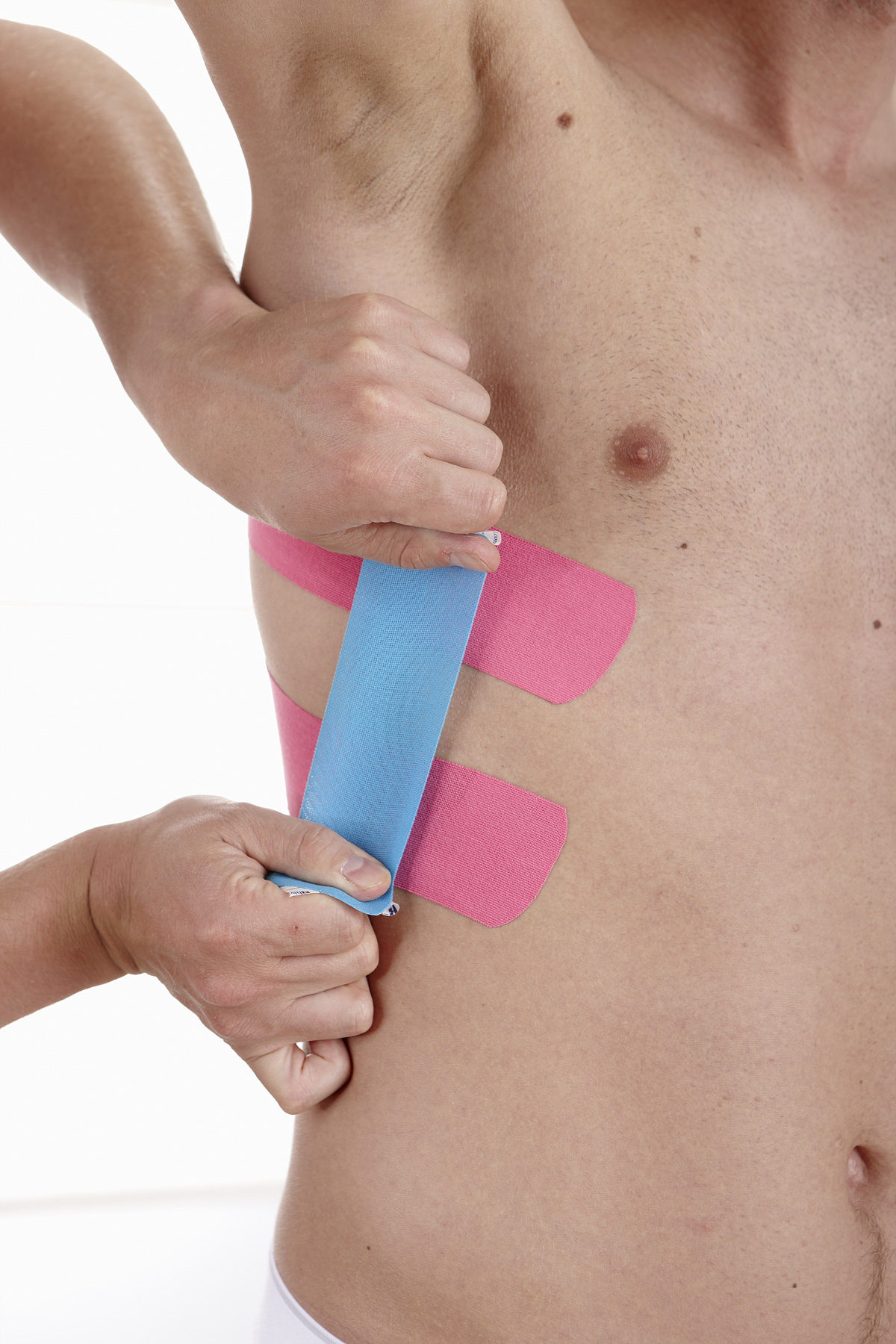 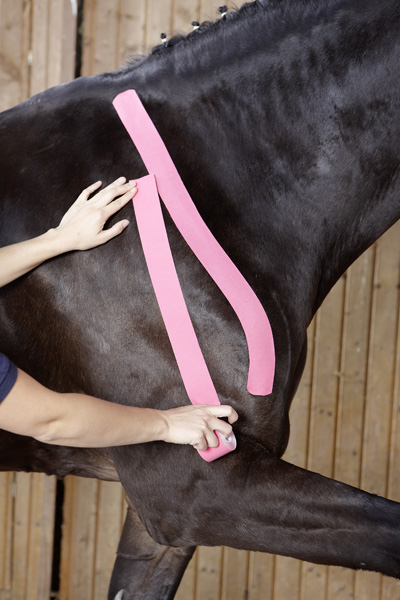